Edmonds Marshall McMahon has been today featured in The Lawyer on the announcement of its civil fraud team. 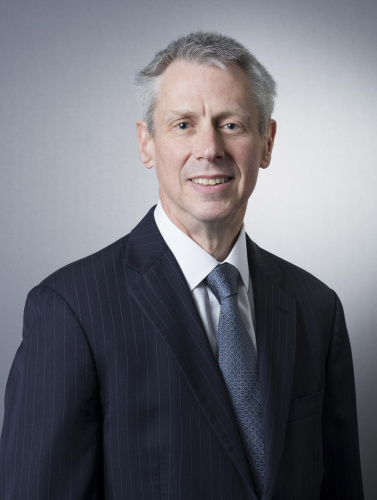 Hunter joined HSF in 2012 from Allen & Overy, where he was head of the trust, asset tracing and fraud team.

The move comes just four years after Edmonds Marshall McMahon was set up by barristers Tamlyn Edmonds and Andrew Marshall and former Serious Fraud Office solicitor Kate McMahon. The firm was named as boutique firm of the year at The Lawyer Awards in 2014.

Hunter’s hire is part of the firm’s expansion strategy and will enable it to provide corporate and individual clients who have been victims of fraud advice on civil and criminal redress. The firm said it would be making further lateral hires to grow its civil fraud, trust and asset tracing team.

In a statement Edmonds said: “Whenever there is a victim of fraud there is the potential for a civil as well as criminal action to be brought. Offering both specialist services under the same roof will be of huge benefit to our clients.”